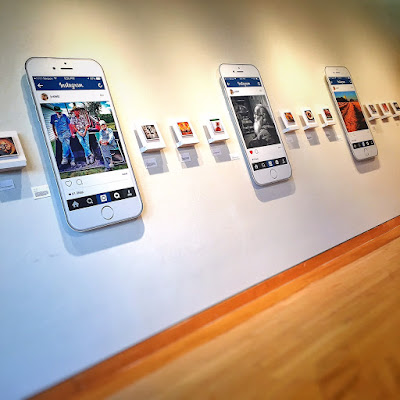 My love of Instagram has come to a tangible art show. #Snapshots: My Instagram Life is a show completely made up of select Instagram photos I have posted over the last couple of years. The show is in the TePaske Gallery at Northwestern College in Orange City. There are 44 images in the show and I had a tough time narrowing it down to that since I have posted nearly 500 images. The gallery is open daily through October 16th. 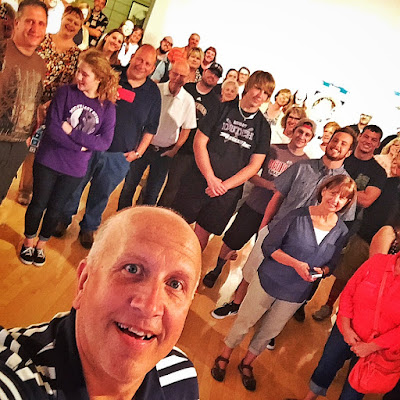 The show opened on Monday and there was an opening reception Monday evening. I was truly humbled by the amazing crowd that showed up. Above is a selfie with just a portion of those who attended. Click on the panoramic image below to get a view of the gallery.

If you're not currently following me on Instagram, I invite you to do so! New followers will be entered in a drawing to be held after the show closes on October 16. I'll be drawing 5 names and each will receive one of the small photos from the show.

Search for John Vander Stelt or  jvstelt on Instagram. 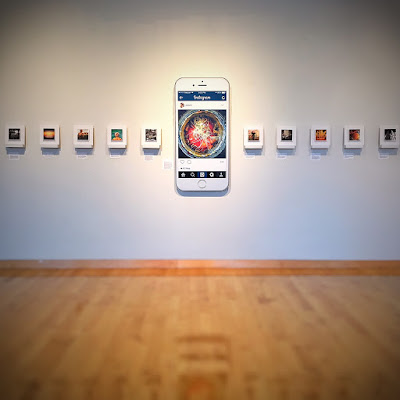 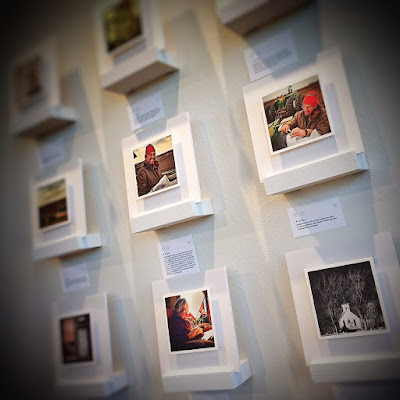 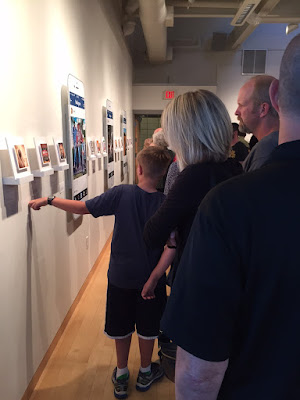 Posted by John Vander Stelt at 9:23 PM No comments: 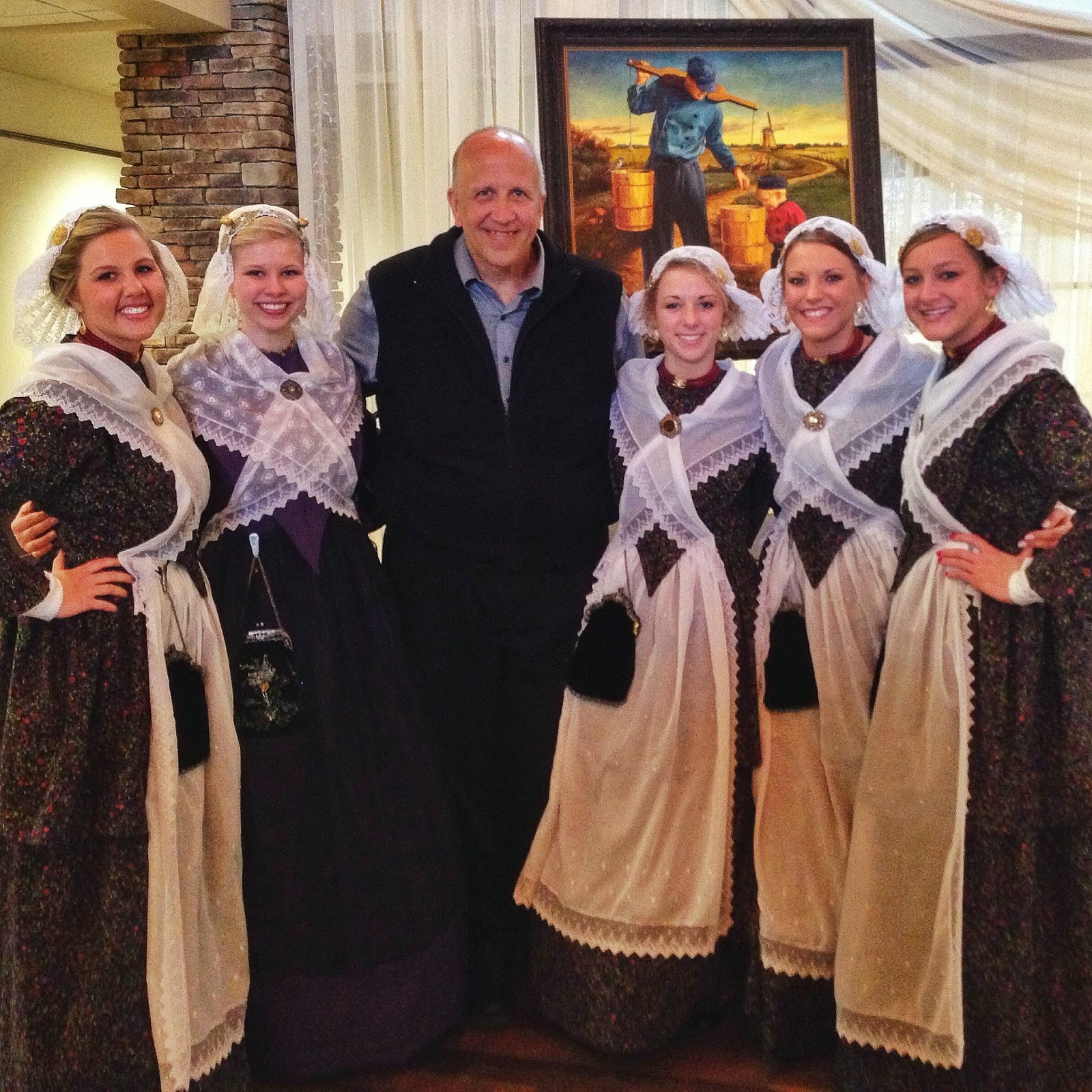 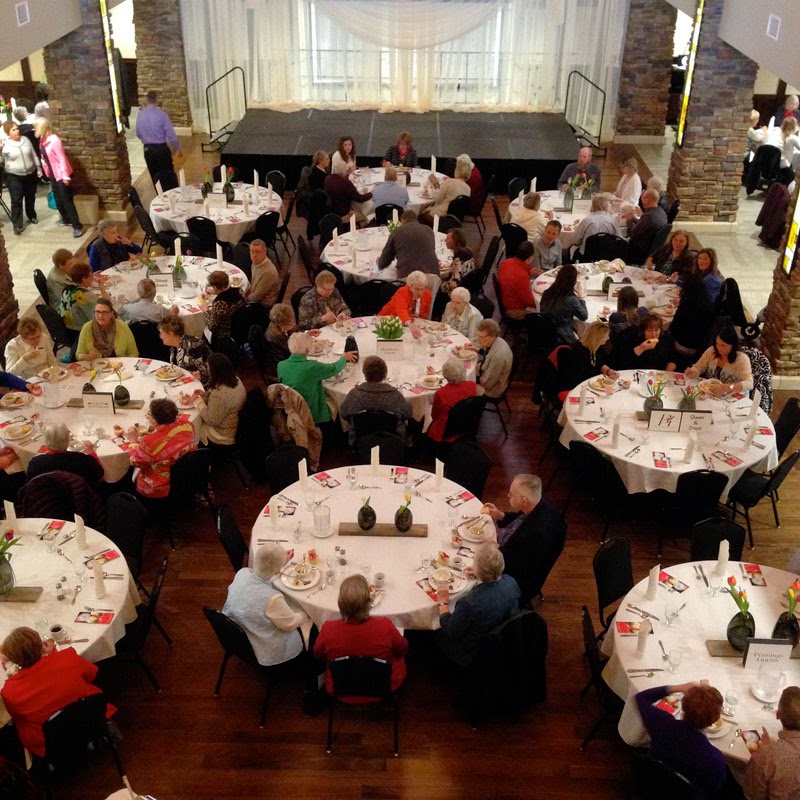 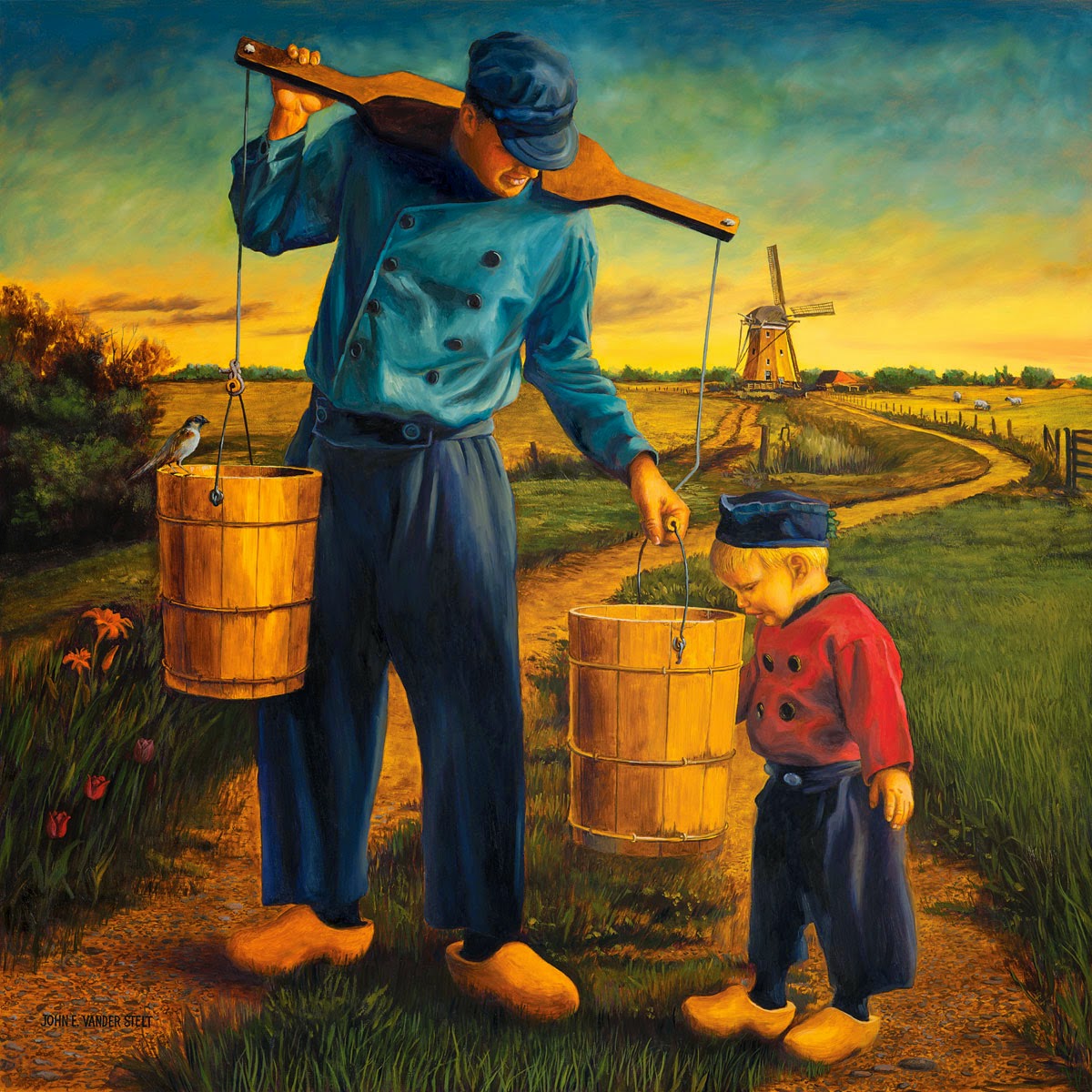 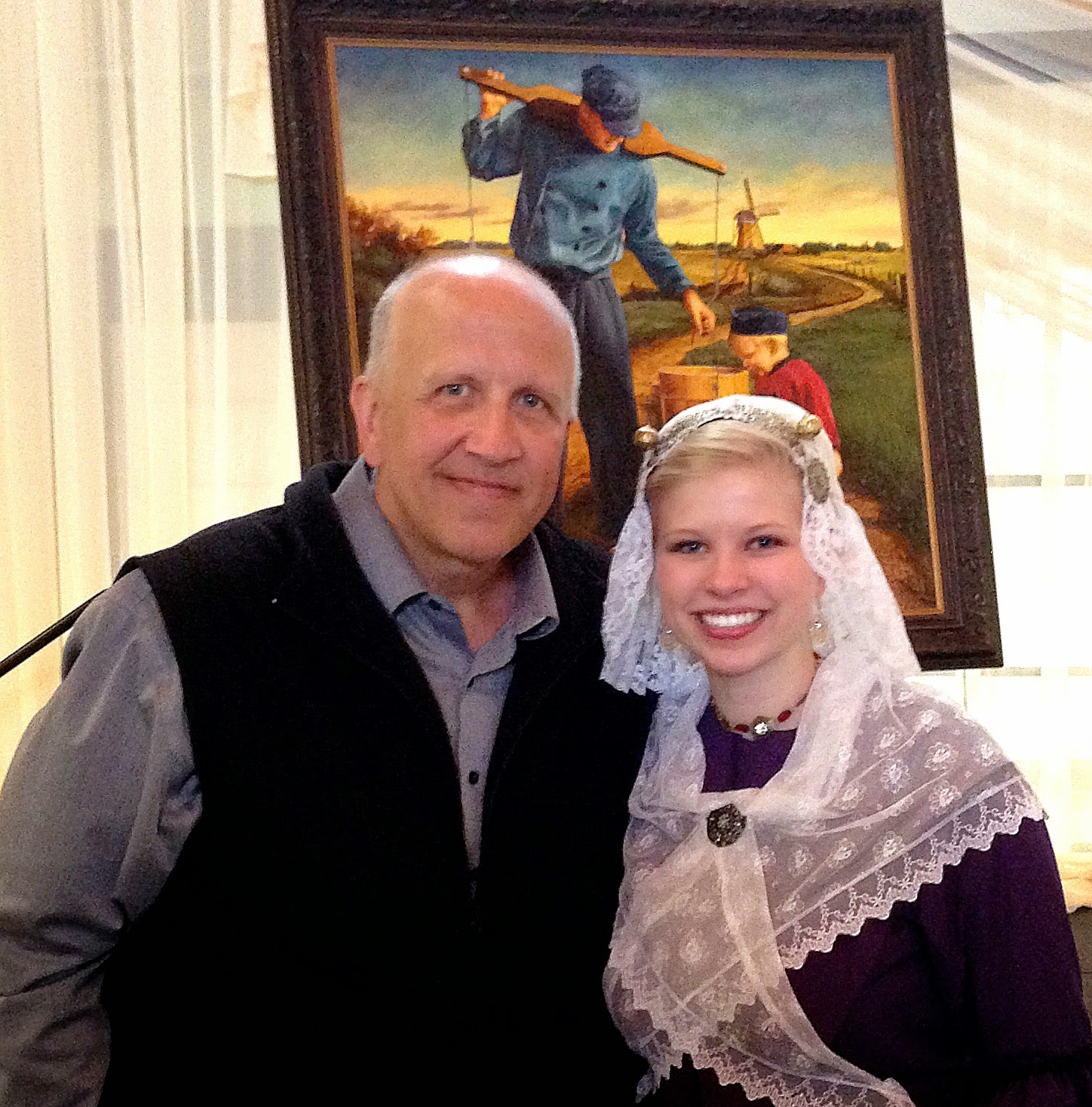 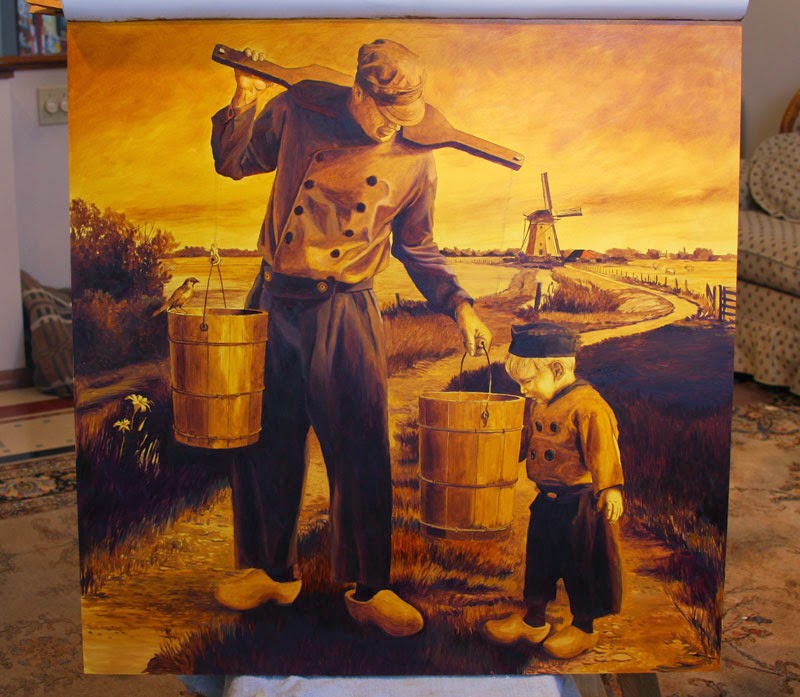 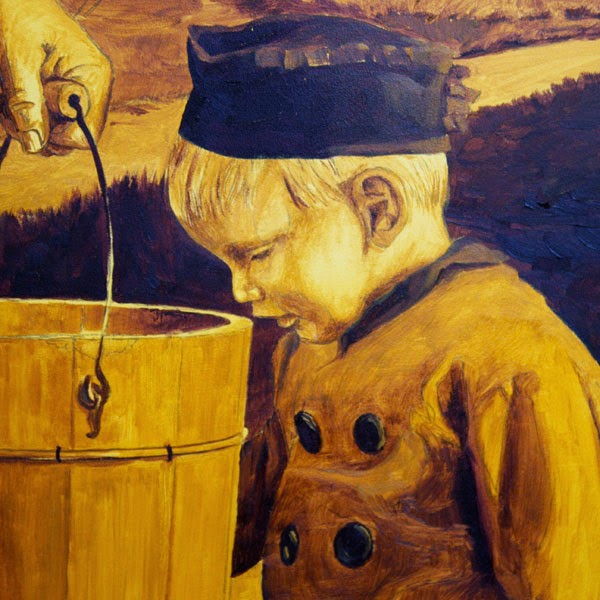 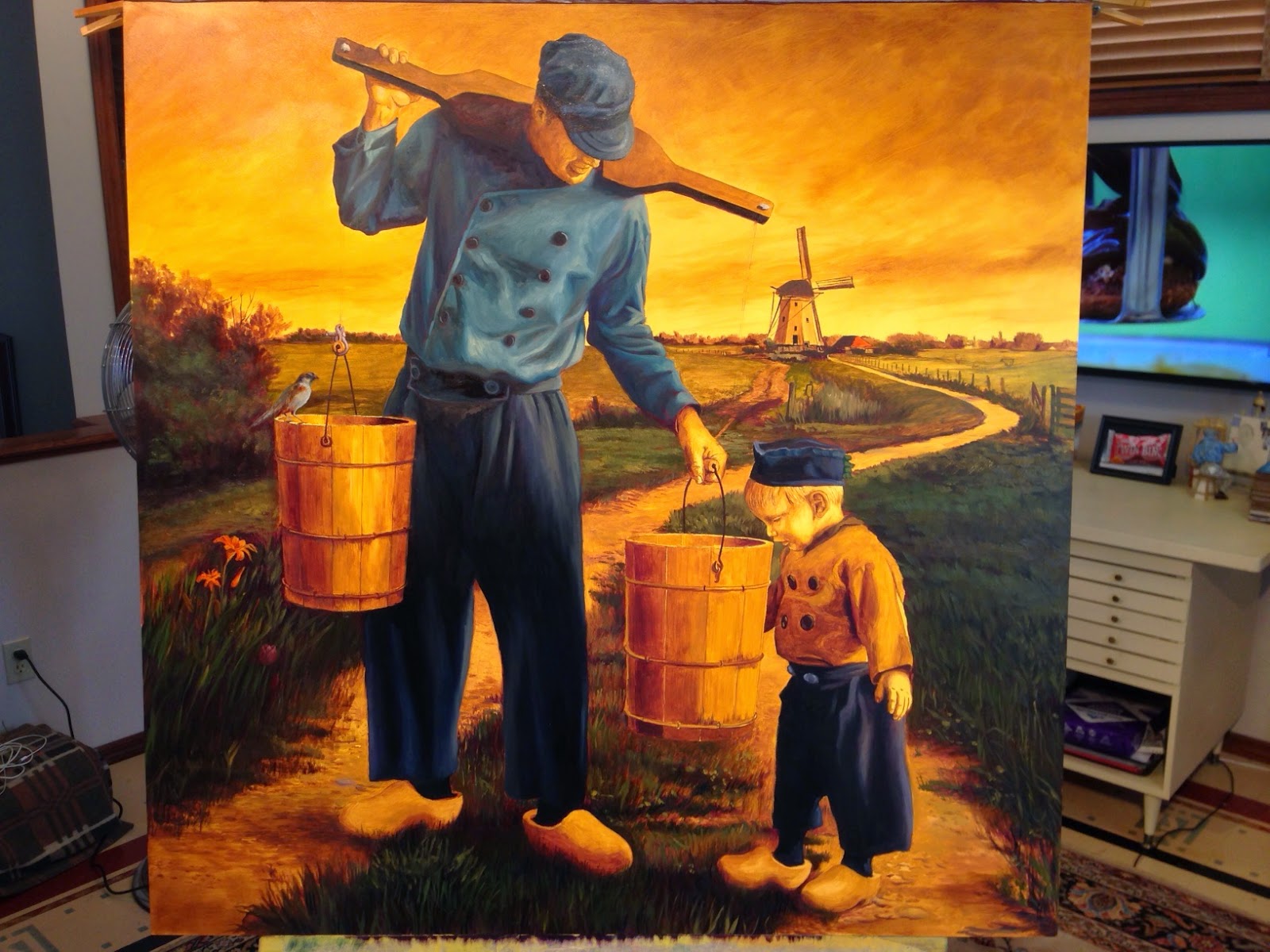 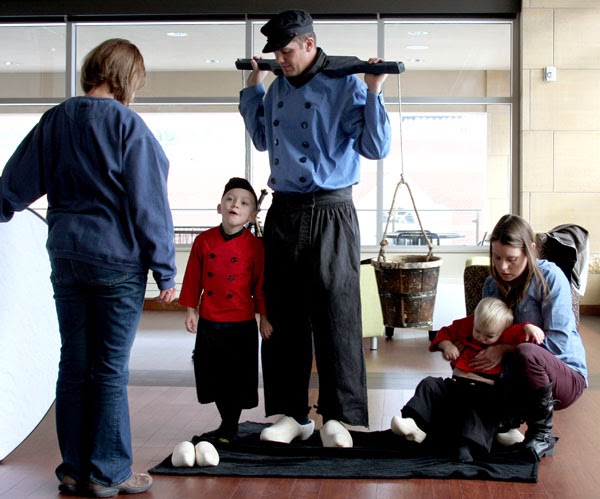 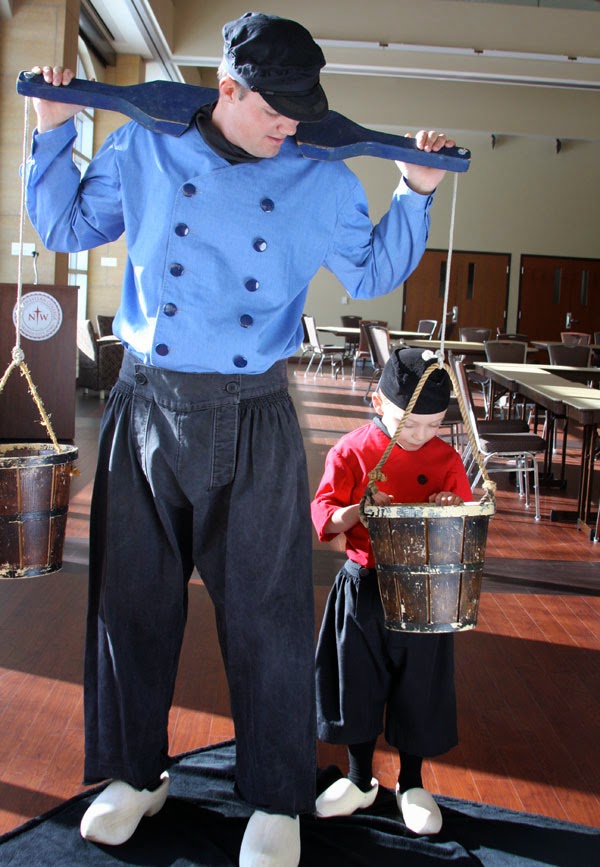 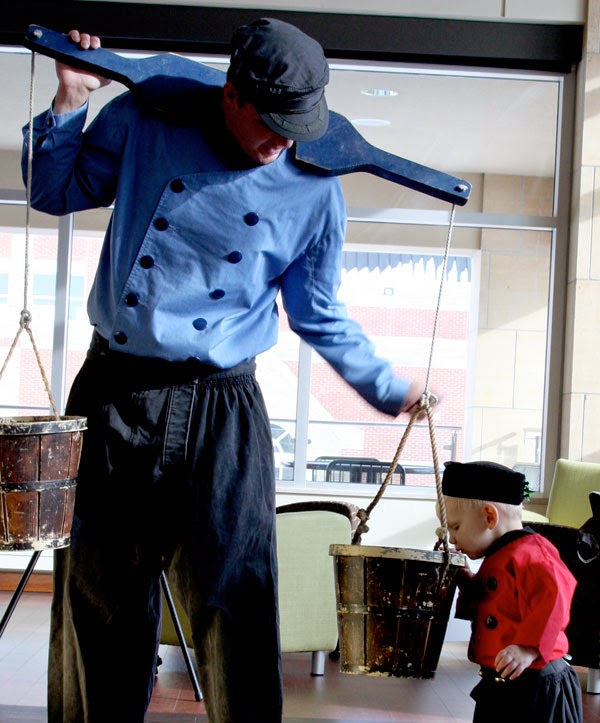 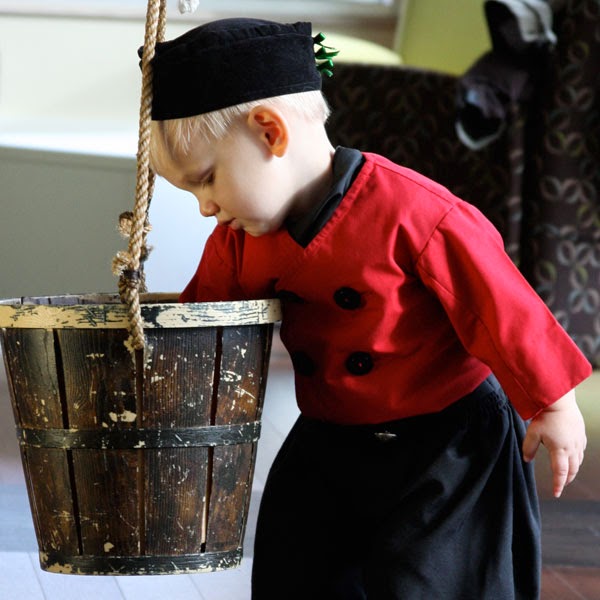 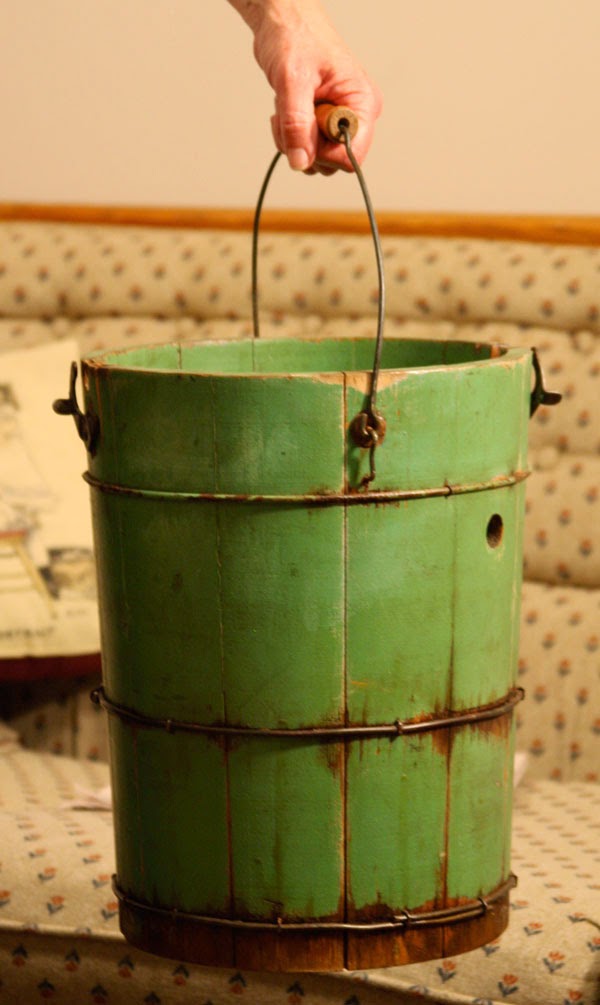 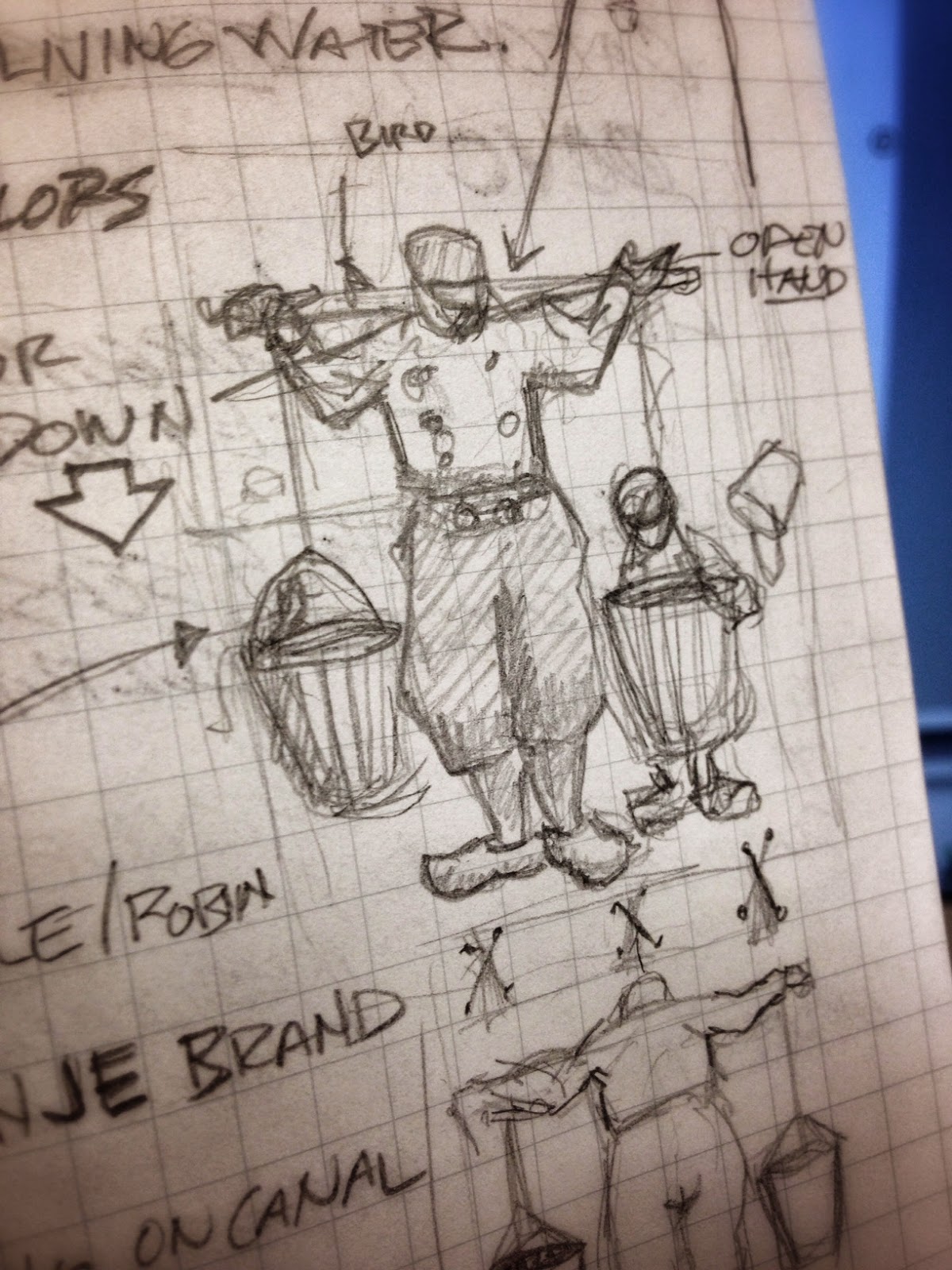 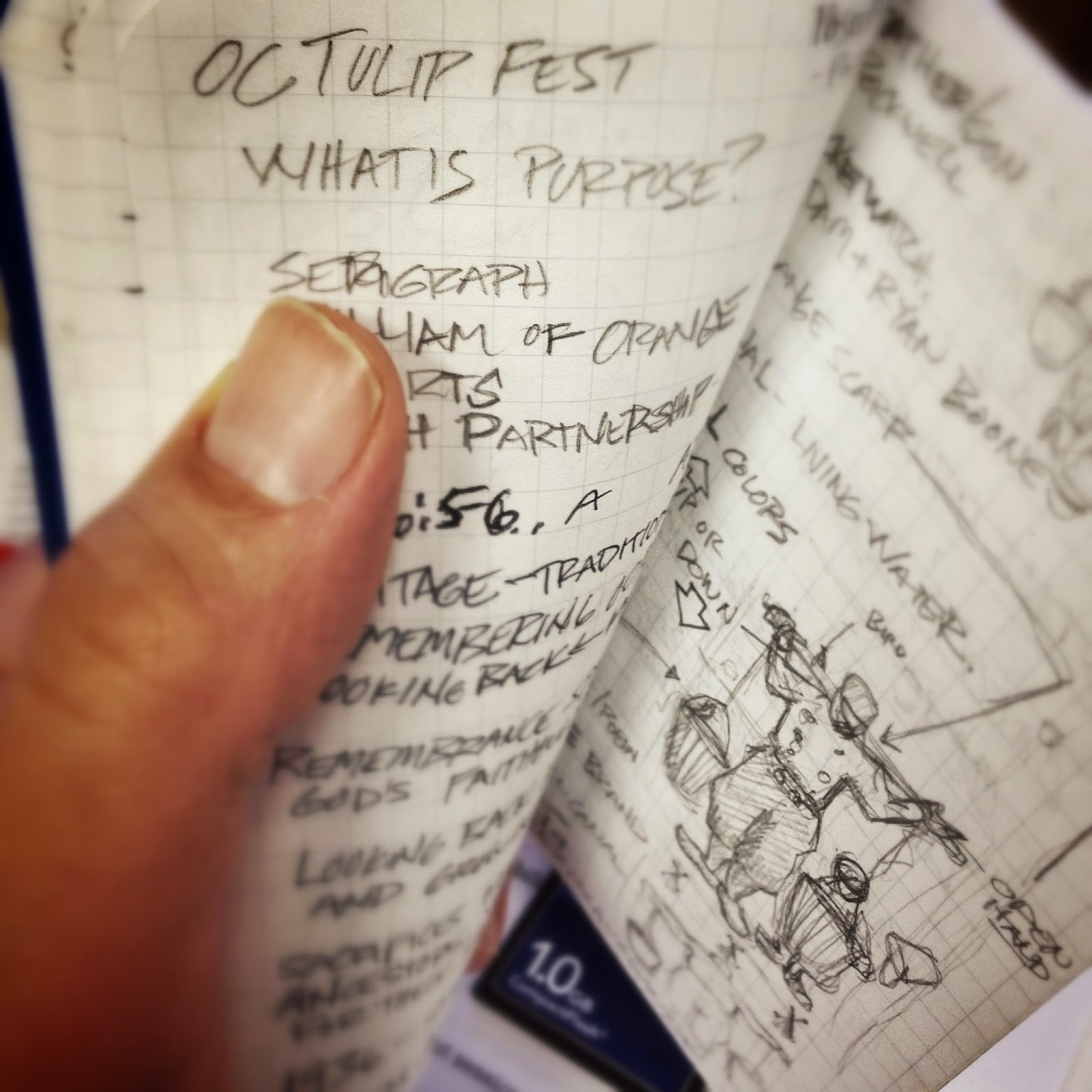 Here's a glimpse into my Field Notes sketchbook, where some time ago I scratched out my thoughts and ideas for the Tulip Festival painting. I usually write down or sketch as many ideas as possible. Some are quite random and rarely get used, but sometimes even the smallest idea or thought can make an impact on the finished piece. Ideas can feed off one another and it sometimes take the concept in a new direction.

Yesterday, the announcement was made that I have been commissioned to create the commemorative artwork for the 2015 Tulip Festival celebration in Orange City. It's the 75th anniversary of the festival so it makes me feel even more honored to be selected. 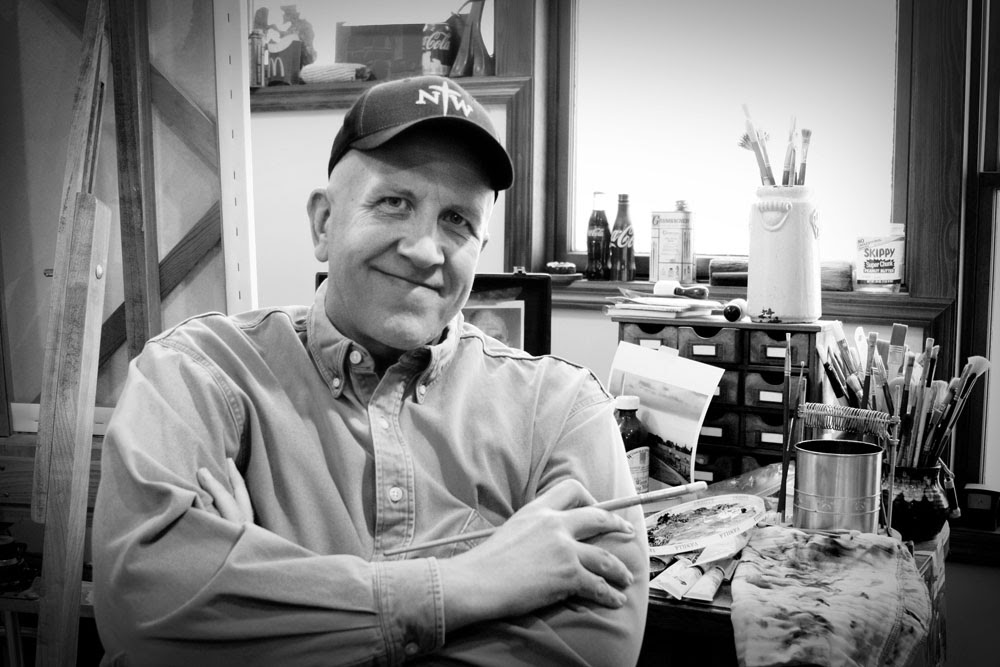 The theme for the 75th festival is Remembering our Roots.  I've been busy painting and am excited to reveal the finished painting in March. Here is a link to the official press release.